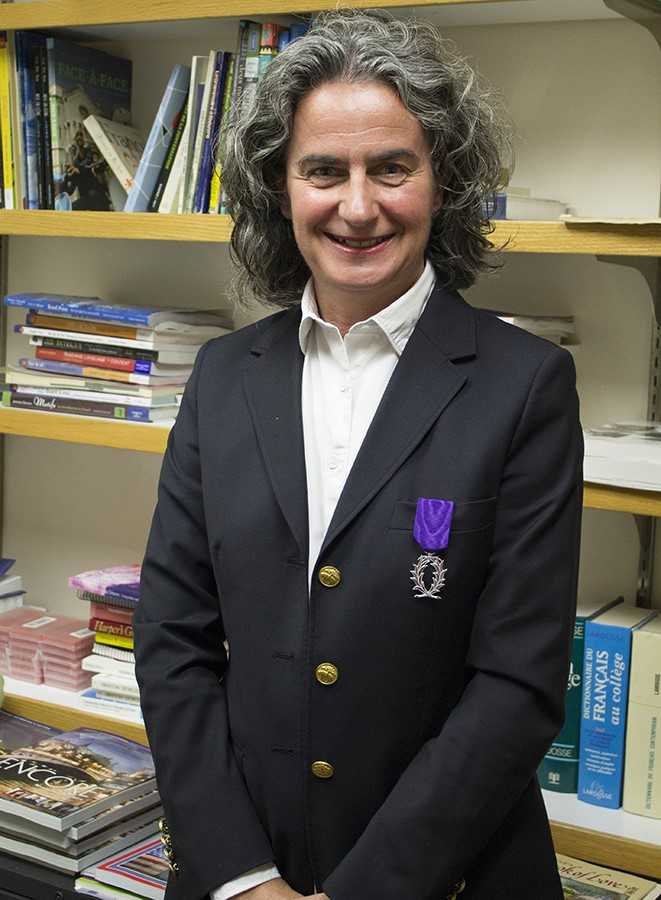 Dr. Anne Lair received the Dorothy S. Ludwig Excellence in Teaching Award – Post-Secondary from the American Association of Teachers of French. She is the French Bridge Curriculum Director and French Coordinator for the State of Utah.

She received her Ph.D. in French culture and literature from the Ohio State University in 2003. She was an Associate Professor of French at the University of Northern Iowa until 2012, and then joined the University of Utah where she currently is a Professor/Lecturer of French and directs the French Basic Language Program. Prior to this, she served as the Dual Language Immersion Coordinator [2013-15] and then became the Coordinator of the Secondary French Dual Immersion Program until 2018. Anne is the Honorary Consul of France in Utah.

Anne was invited to co-author first- and second-year textbooks [Cengage Learning]. When she isn't teaching or giving workshops, she enjoys cooking, skiing, and hiking with her family.