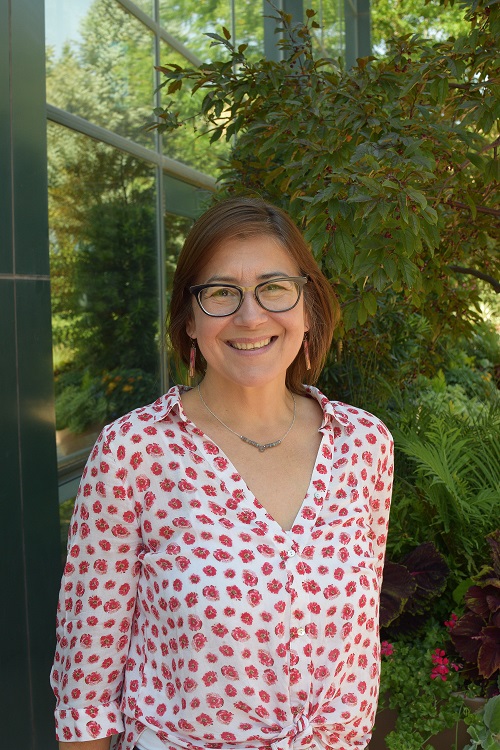 Karin Baumgartner, a professor of German in the department of World Languages & Cultures, has won the Nelson Brooks Award conferred by the American Council on the Teaching of Foreign Languages (ACTFL) in honor of her expertise in German language and culture pedagogy.  With over 12.500 members, ACTFL is the most important professional organization for foreign language pedagogy in the United States.  The award recognizes the contributions of a preeminent author and teacher whose work and writings changed the course of the profession.  Nelson Brooks, after whom the award is named, is best remembered for his writings on the role of culture in foreign language education.  His articles and books on the audiolingual approach to teaching foreign languages, published during the 1960s, contributed significantly to a movement that dramatically influenced second language instruction.

Professor Baumgartner has published widely in the area of language pedagogy and the teaching of culture.  She has also offered a range of workshops and webinars on teaching-related topics. She is especially active in the field of Swiss Studies.  Her co-edited volume From Multiculturalism to Hybridity: New Approaches to Teaching Modern Switzerland (2010) provides information on Swiss culture, politics, and art as well as lesson plans for instructors who wish to teach about those topics. She is one of two co-creators of the web forum SwissStudies.org, a resource for anyone interested in Switzerland.  Taking a range of forms and approaches, Dr. Baumgartner’s scholarly and pedagogical contributions to the teaching of culture foster the creation of a community of colleagues interested in incorporating culture into their own pedagogical practice.

The Nelson Brooks Award will be presented to Professor Baumgartner at the 2017 ACTFL Annual Convention Awards Ceremony in Nashville, Tennessee, later this year.