The Classics Program includes the study of all facets of the ancient civilizations of Greece and Rome, including history, philosophy, drama, history of science, textual criticism, religion, archeology and art history. In addition to comparative genre courses and film courses, Classics studies also include reception theory, Western traditions, and the vast influence of Greek and Roman myths, literature, and culture on contemporary and later literature and theory.

The undergraduate program in Classics provides the student with a thorough philological training in the ancient languages of Greek and Latin and their literatures. The Greek program includes the study of Homer, Greek tragedy, Herodotus, Plato and the New Testament. An emphasis in Latin includes the study of Plautus, Lucretius, Catullus, Horace, Virgil and Livy. The program enables students to work under the guidance of award-winning teachers and scholars and complete a capstone project which demonstrates their competence in the ancient languages, their writing skills, and their abilities to organize comparative and multidisciplinary data. 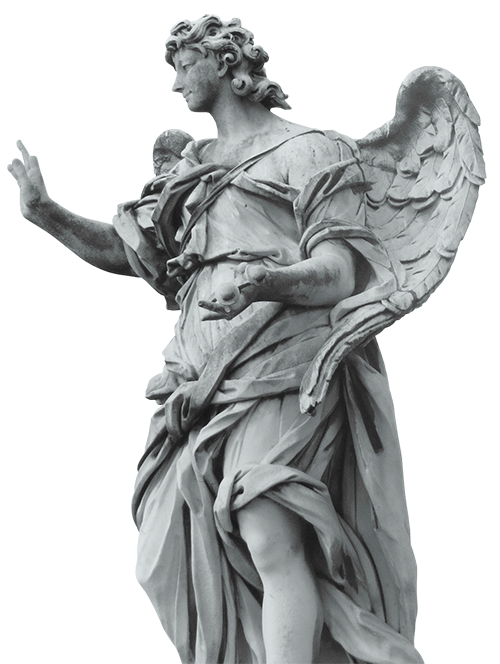 Students majoring in Classics choose between a specialization in ancient Greek or Latin language and literature. The program consists of a year of language acquisition with focus on the phonology, morphology, grammar and syntax of Greek and Latin. A second year of Intermediate Greek or Latin introduces the student to key authors such as Homer and Plato or Cicero and Virgil. Upper division courses offer intensive studies of major authors in both prose and poetry with offerings in epic, drama, lyric poetry, philosophy and history. The capstone allows the student to choose a specific area and topic for a project which demonstrates his/her skills in language, theory and writing.

Students minoring in Classics can choose from a Classics Minor with a specialization in either Greek or Latin, or a minor in Classical Civilizations. Students are required to declare their minor at least two semesters before their expected graduation date.

Earned at least 18 credits from the following

At least six credits must be upper-division coursework. Other relevant courses may be approved on an individual basis.

Many summer students have the opportunity to tour ancient Greek sites and museums through a summer program, and they also may study in Athens and Rome through Athens Center and the American Academy in Rome. Check out the International Center for study abroad information.

Eta Sigma Phi is the national Honors society for students studying Greek and Latin languages, literatures and cultures. Any student completing one year's study of an ancient language is an eligible candidate for admission into Eta Sigma Phi. The local chapter of Eta Sigma Phi has been extremely active over the past several years and has sponsored several lectures by visiting scholars, Homerfest, the Ides of March Festival and several other events.

Resources for the Study of Classics

The Marriott Library's collection includes all the primary texts, secondary sources and journals necessary to complete an undergraduate course of study in Classics. The DiBona Center for Educational Technology complements the library's texts with a collection of images illustrating the sites, material objects and myths of ancient Greece and Rome.

The Nick Yengich Latin Competition is an annual opportunity for university students of Latin to test their skills in translation on a "sight" passage from a Roman author. Each Spring students from the University of Utah, Brigham Young University, and Utah State University compete for cash prizes in an event which evaluates their skills at the end of a year's instruction in Latin. Level I consists of students finishing their first year of Latin, who are challenged by a Latin prose artist such as Cicero or Caesar. Level II consists of undergraduates beyond their first year, who are challenged by a Roman poet such as Catullus or Martial. The Nick Yengich Latin Competition is unique in its statewide participants and in its cash prizes, which range from $200 to $25 on both levels. The project is supported by the Nick Yengich Foundation, which contributes the annual cash prizes, and by the Classics faculties of the participating universities, who create, administer and adjudicate the competition.

Students majoring or minoring in Classics choose between a specialization in ancient Greek or Latin language and literature. We teach Ancient and Modern Greek, and Latin.

Modern Greek refers to the Greek language spoken in modern times. Approximately 17 million people speak Greek today, mainly in Greece and Cyprus, where it is the official language. In addition, it is spoken by minority and immigrant  communities in many other countries.

We do not offer a major or minor in Modern Greek. If you are interested please look in to our Classics program which includes the study of Classical Greek and Latin, as well as all facets of the ancient civilizations of Greece and Rome: history, philosophy, drama, history of science, textual criticism, religion, archeology and art history.

Take the Next Step
Contact Us
APPLY NOW
TOUR THE CAMPUS
Last Updated: 4/12/21